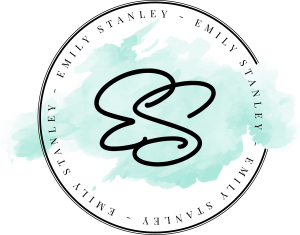 Training for schools, organizations, and clubs.

Studies have shown that a girl’s confidence peaks at age 8, and by the time she is 14, her self-confidence is typically around 30% lower than that of her male classmates. Today’s girls are bombarded with media images of what they should look like and how they should behave- and most of those images are created by men. In popular films from 11 countries, only 31% of speaking characters were women and only 23% of films had a female protagonist. In news sources, only 24% of people heard, read about, or seen are women.

When girls feel they don’t measure up, they are overwhelmed, frustrated, discouraged, and lonely. The social pressures may result in mental health issues, eating disorders, or other forms of self-harm. Depression is diagnosed twice as often in women as in men, and women are the largest group of people affected by PTSD.

A lack of confidence manifests in long-term issues as well- many women deal with low self-esteem that began in childhood. If this problem persists, we will continue to see a lack of women in STEM fields, in C-Suite roles, involved in politics, and in other positions of power in our society. Only 30% of researchers and 35% of students in STEM-fields are female. Less than 7% of Fortune 500 companies have female CEOs. And worldwide, 75% of positions in parliamentary bodies are filled by men.

Even more tragic, these women may unknowingly pass the same mindset issues onto the upcoming generations. My consulting practice strives to solve this issue, one girl at a time.

We help girls in 1st through 8th grade increase their self-esteem, learn positive mindset tools, and be confident in using their voice to create powerful change. 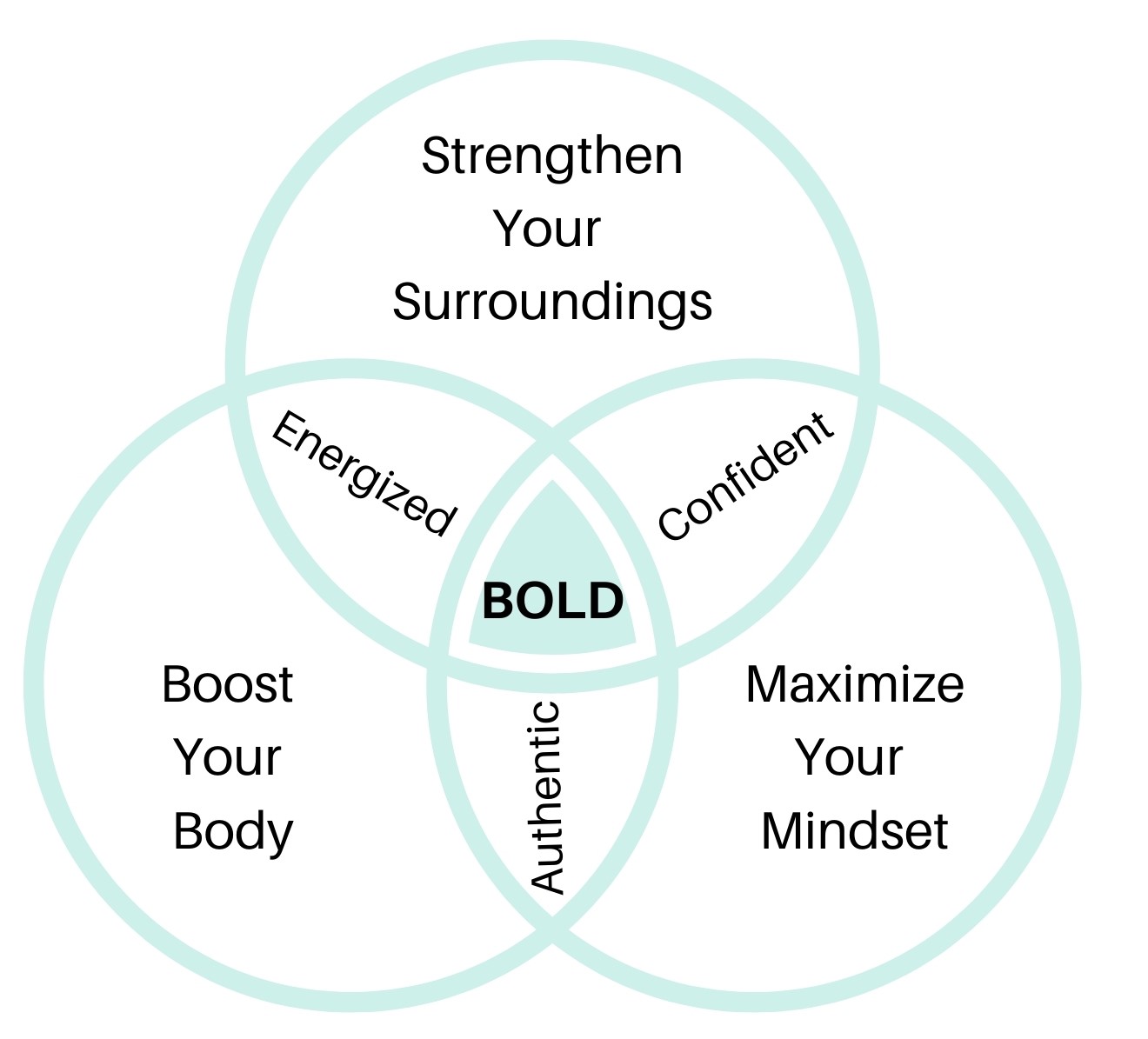 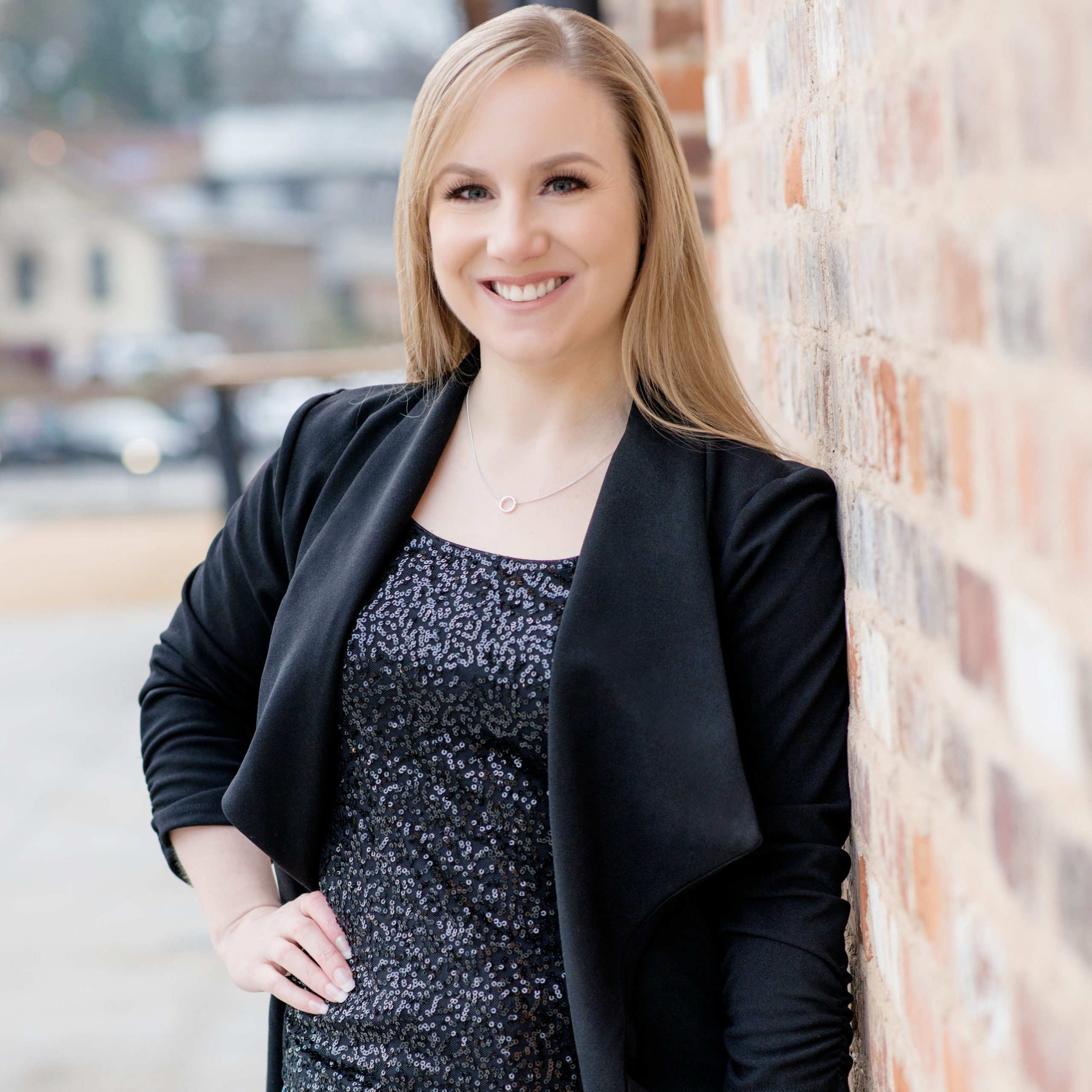 Are you a parent looking to sign your daughter up for BOLD?

BOLD is great for organizations, but if you have a daughter (or daughters!) who would benefit from the program,

(Didn’t see an offer that works for you? Send us an email via the Contact Form below!)